Posted on 19th September 2020 by Louise Thompson
Filed under

Today I'm going to show you how I made this autumnal aperture shadow box card.

For this card you will need:-

I hope you will have a go at making this fun card! 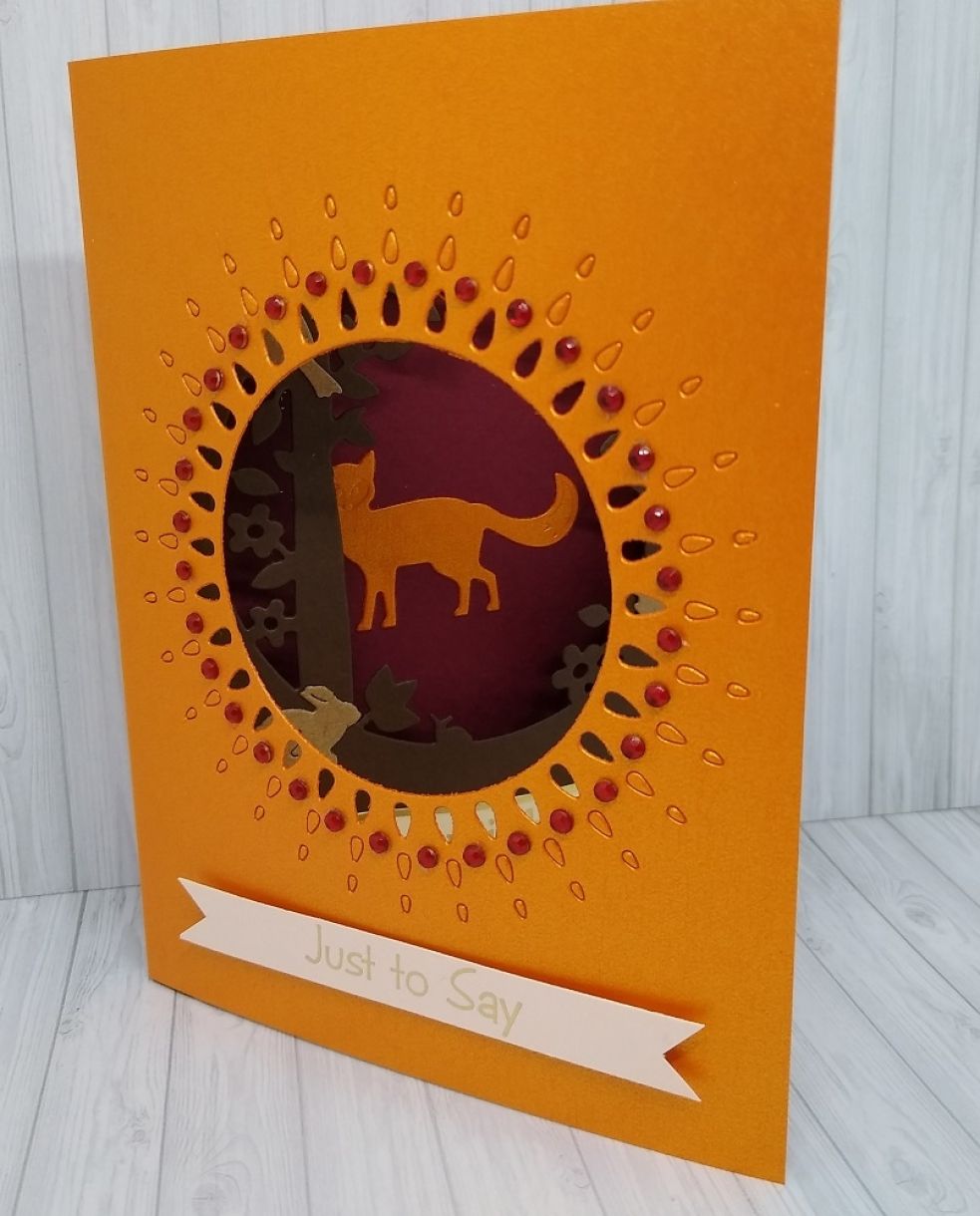 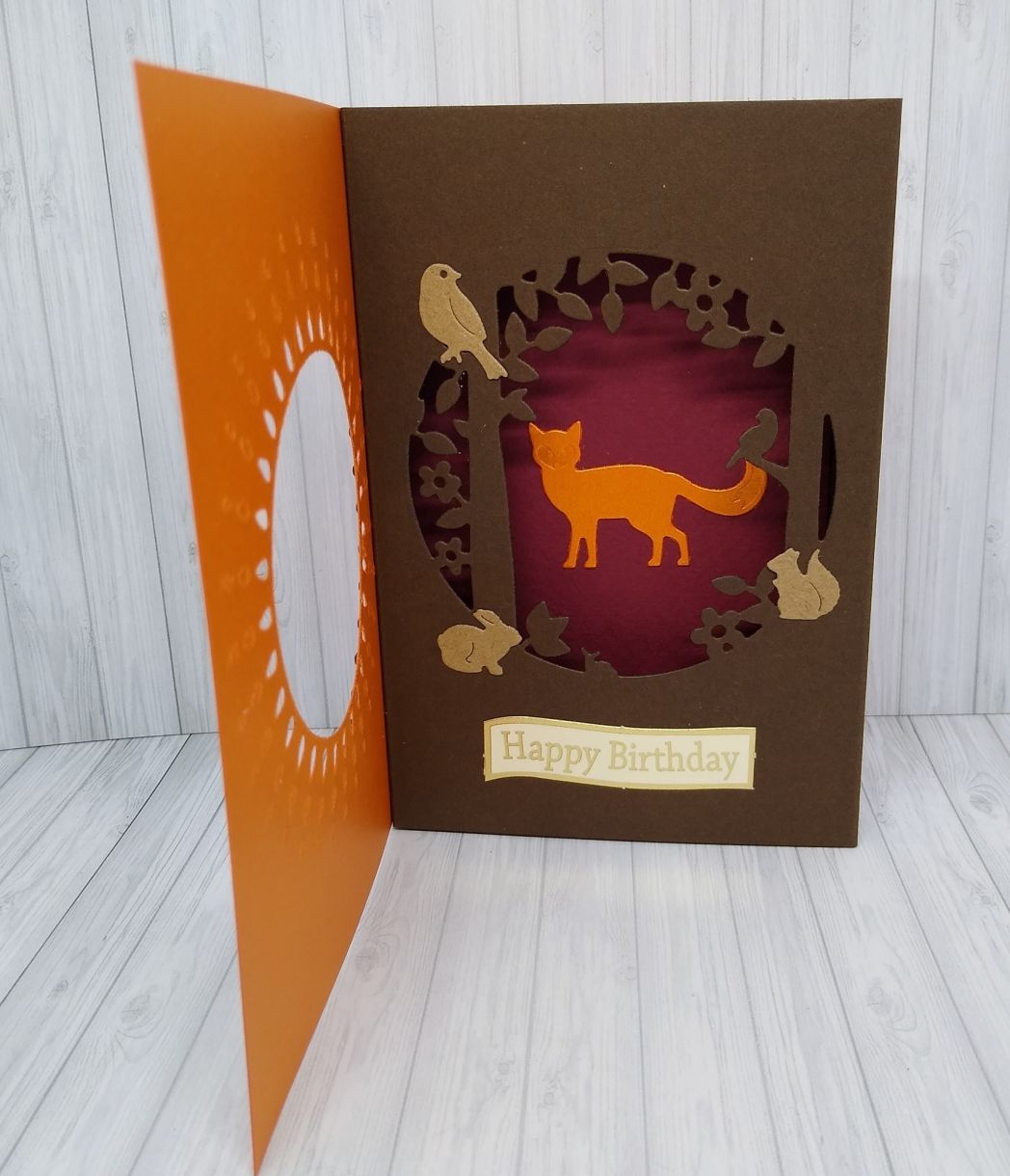 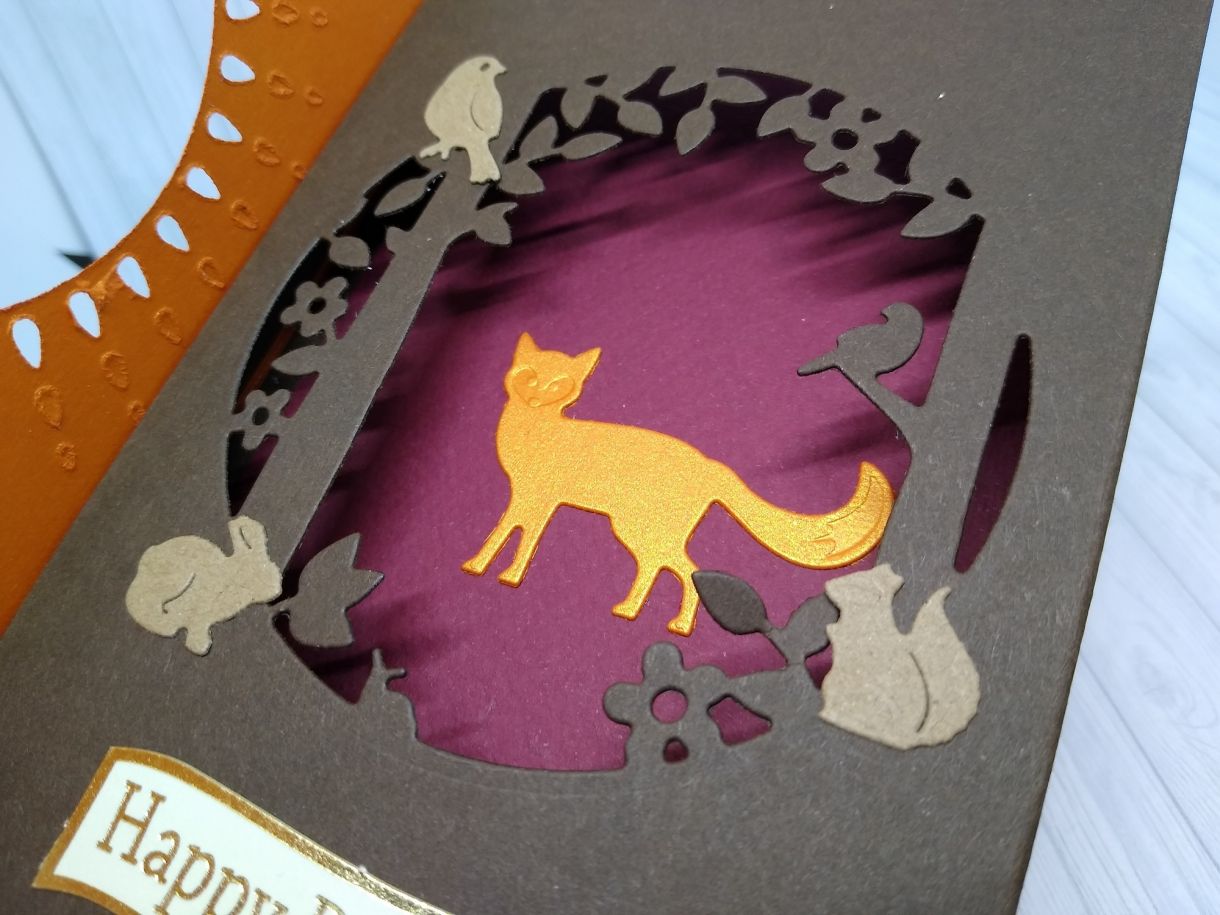 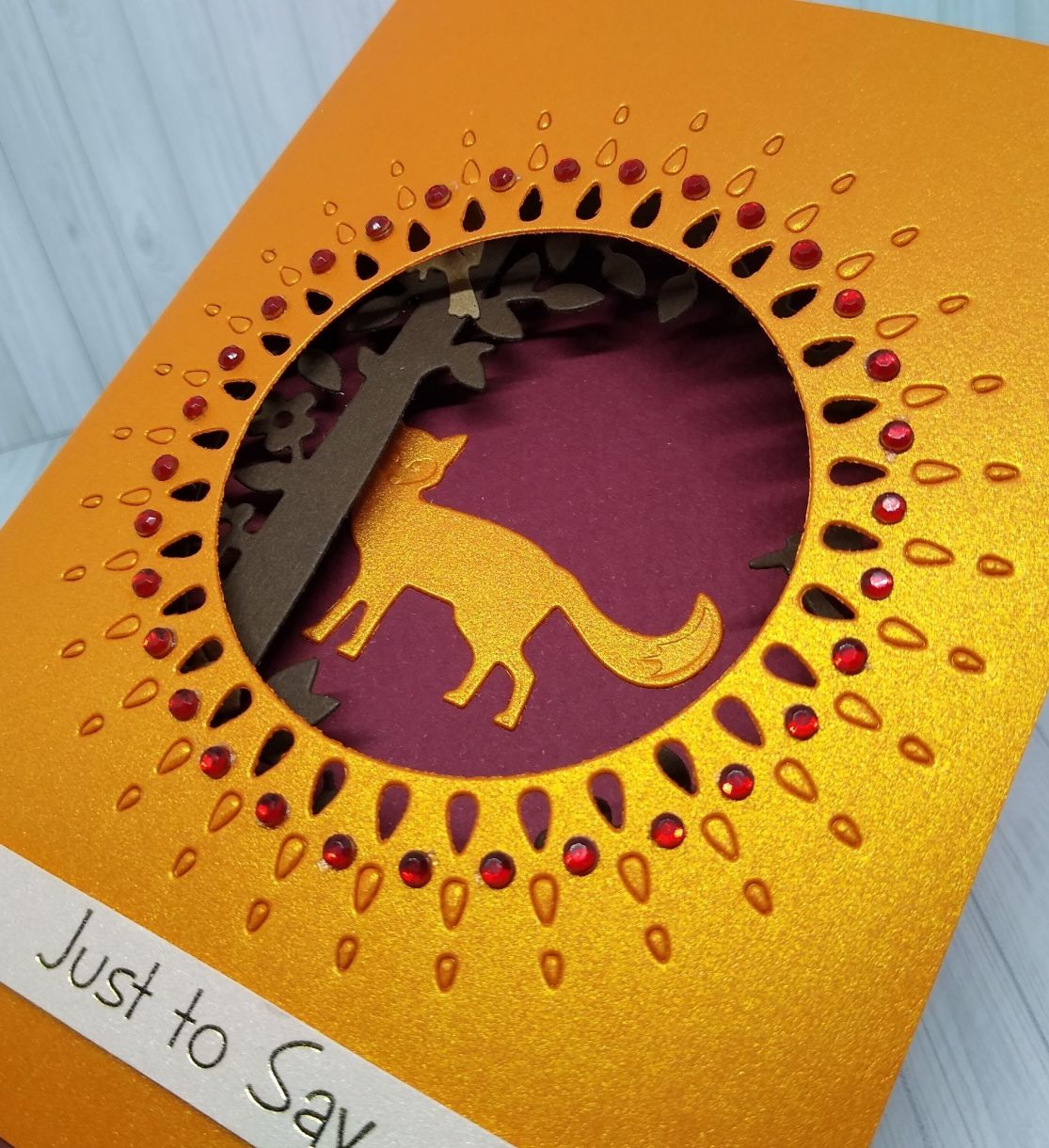 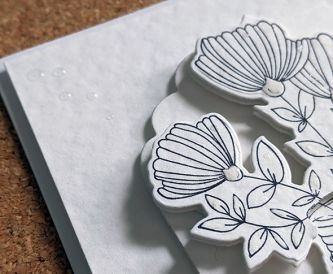 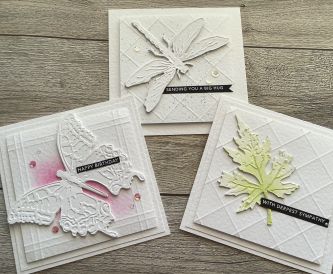 A Trio of White 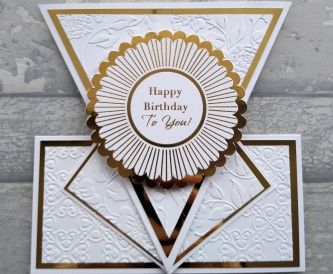 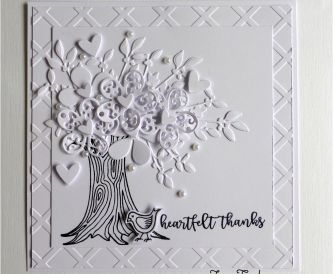 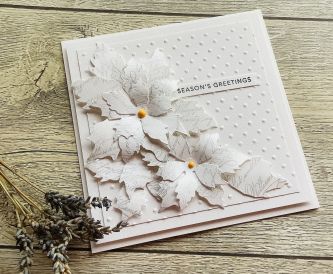 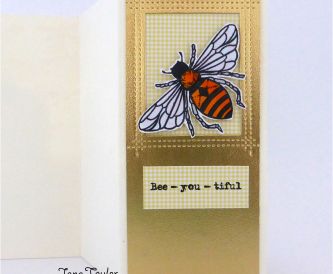