Posted on 12th June 2020 by Louise Thompson
Filed under

Hi! So I have a really fun card to show you today. It's a Double Aperture Swing Fold Card. You can make this card using one, two, or three apertures depending on how adventurous you're feeling! 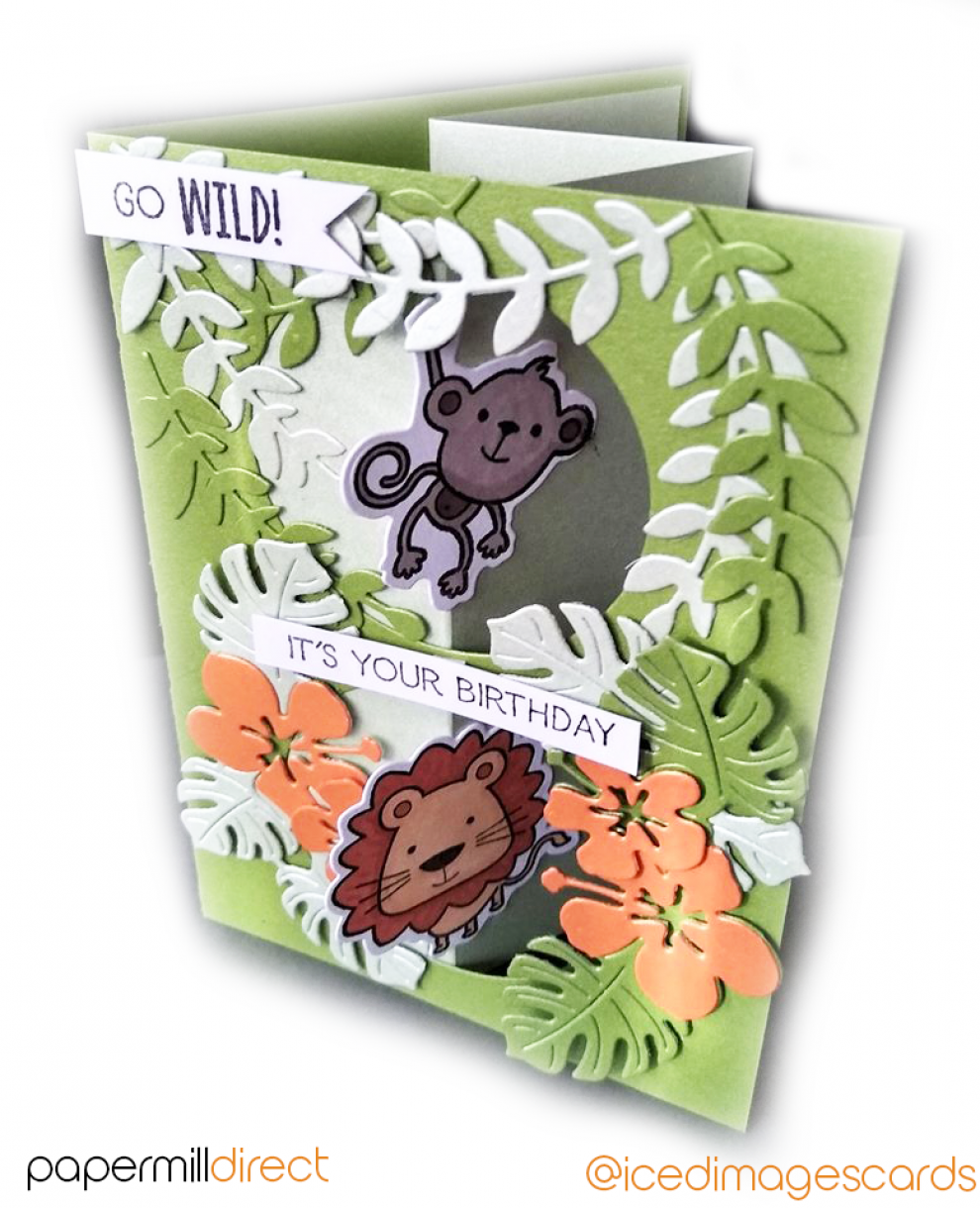 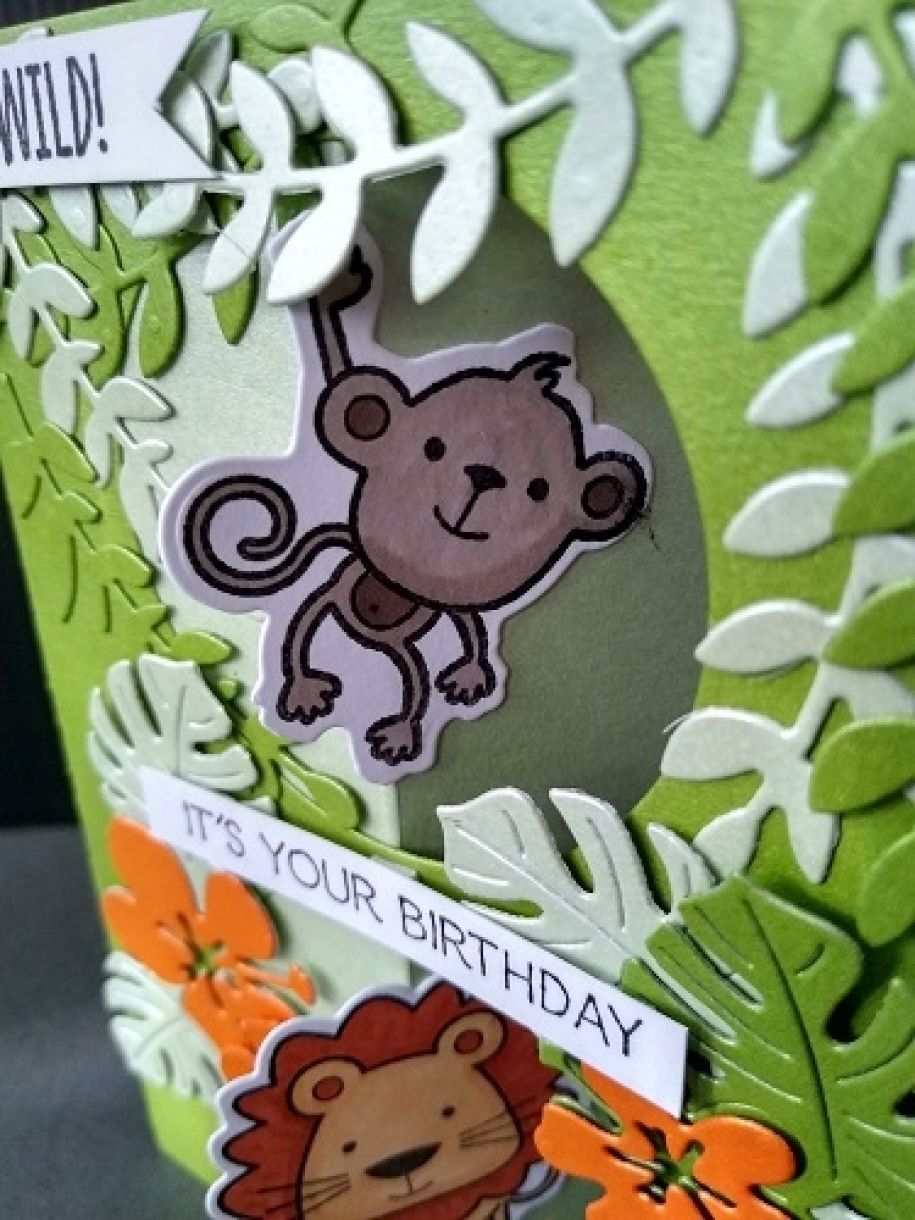 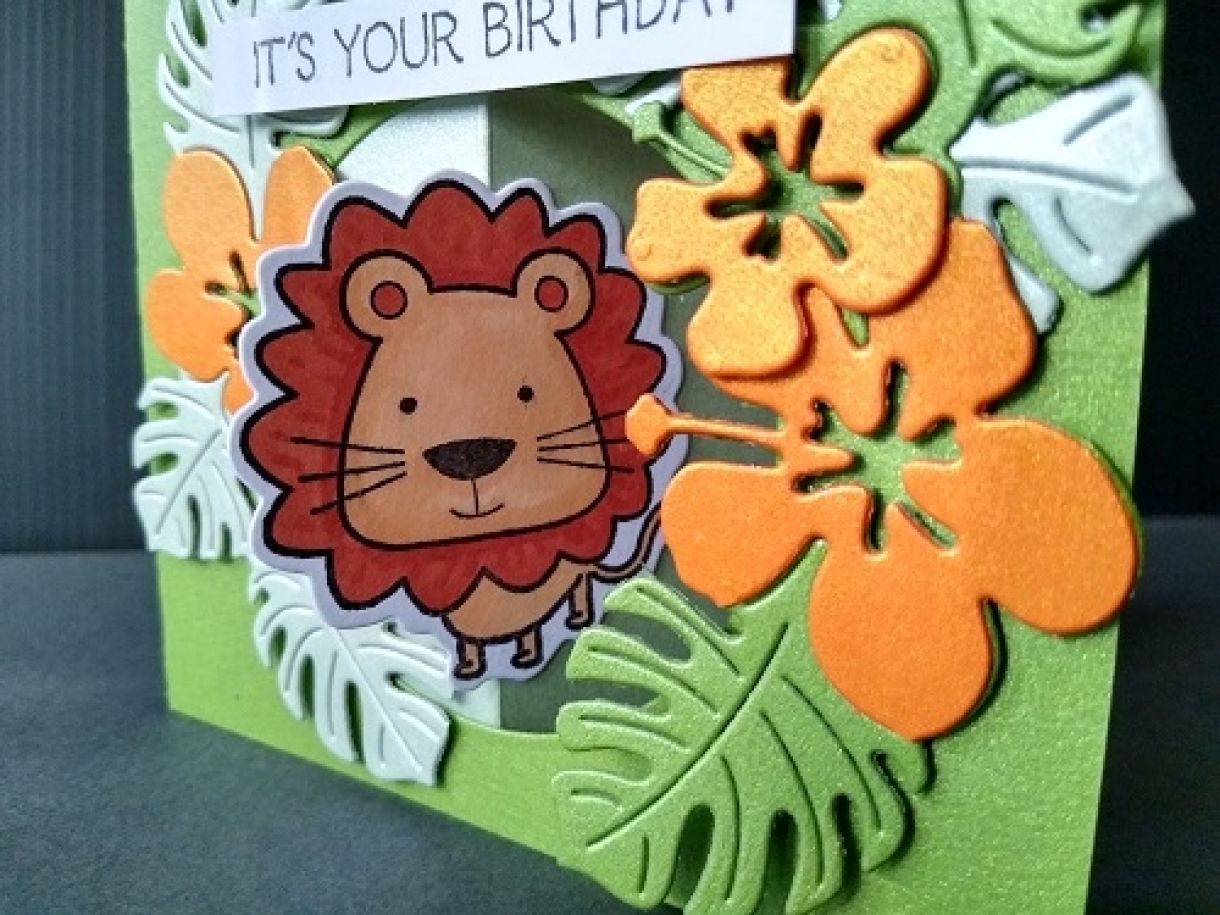 For this card you will need the following paper supplies:-

I hope you enjoyed making this card. 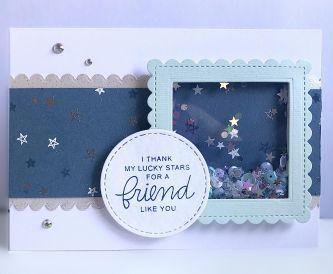 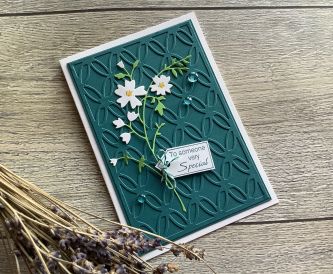 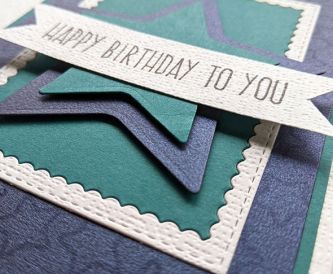 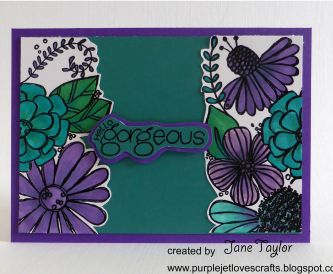 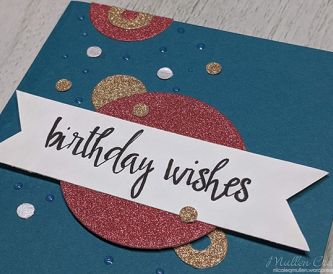 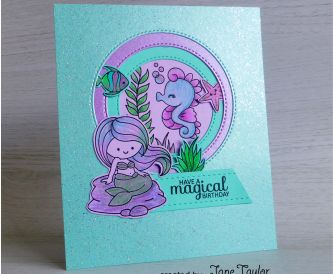