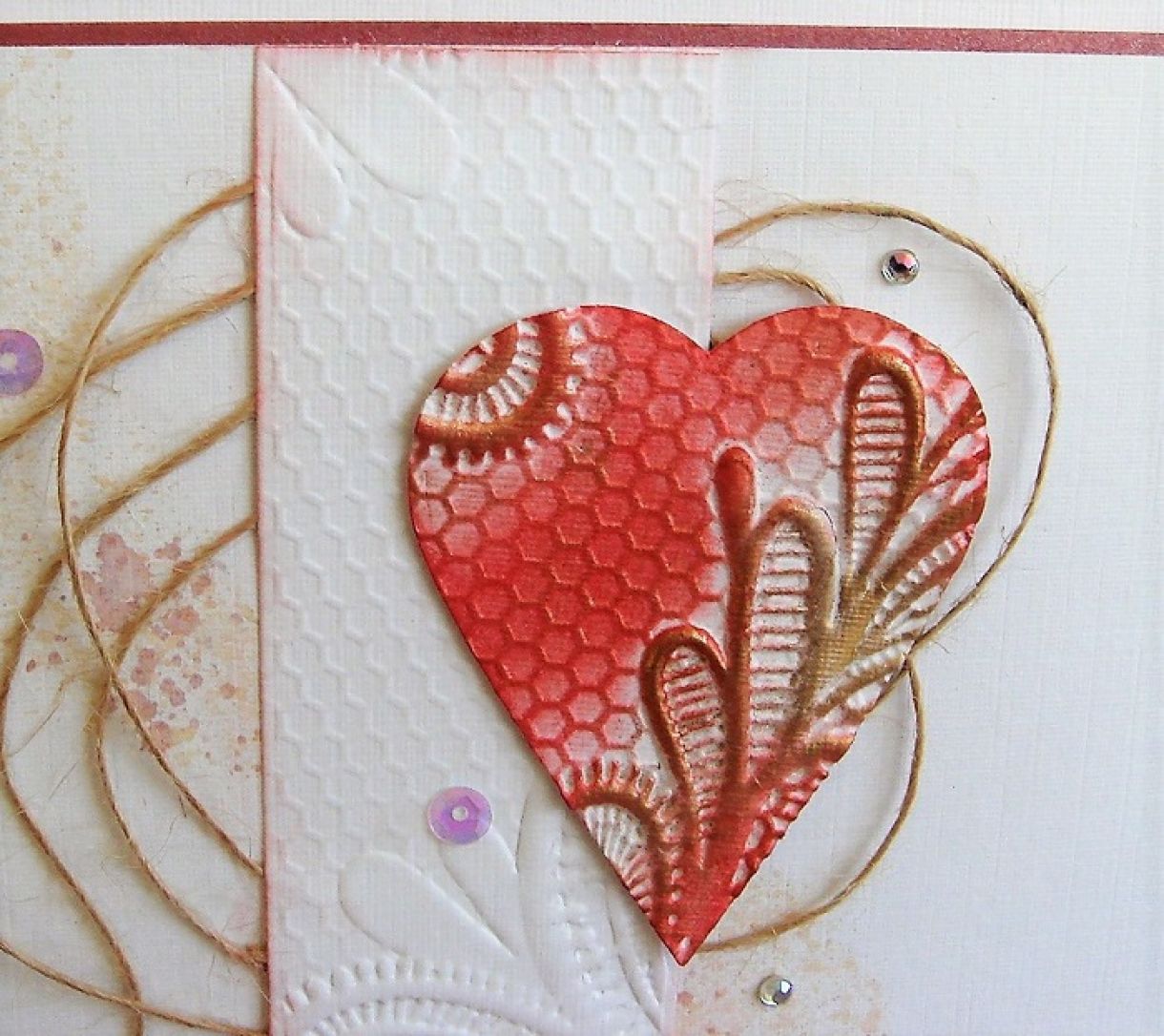 Hi everyone, Sylvia here today with another love themed card.  This anniversary card was made for friends using my favourite papermilldirect white linen card.  I have been using 3D embossing folders too, they add a great texture to your cardmaking and really pop when coloured with inks and gilding wax. 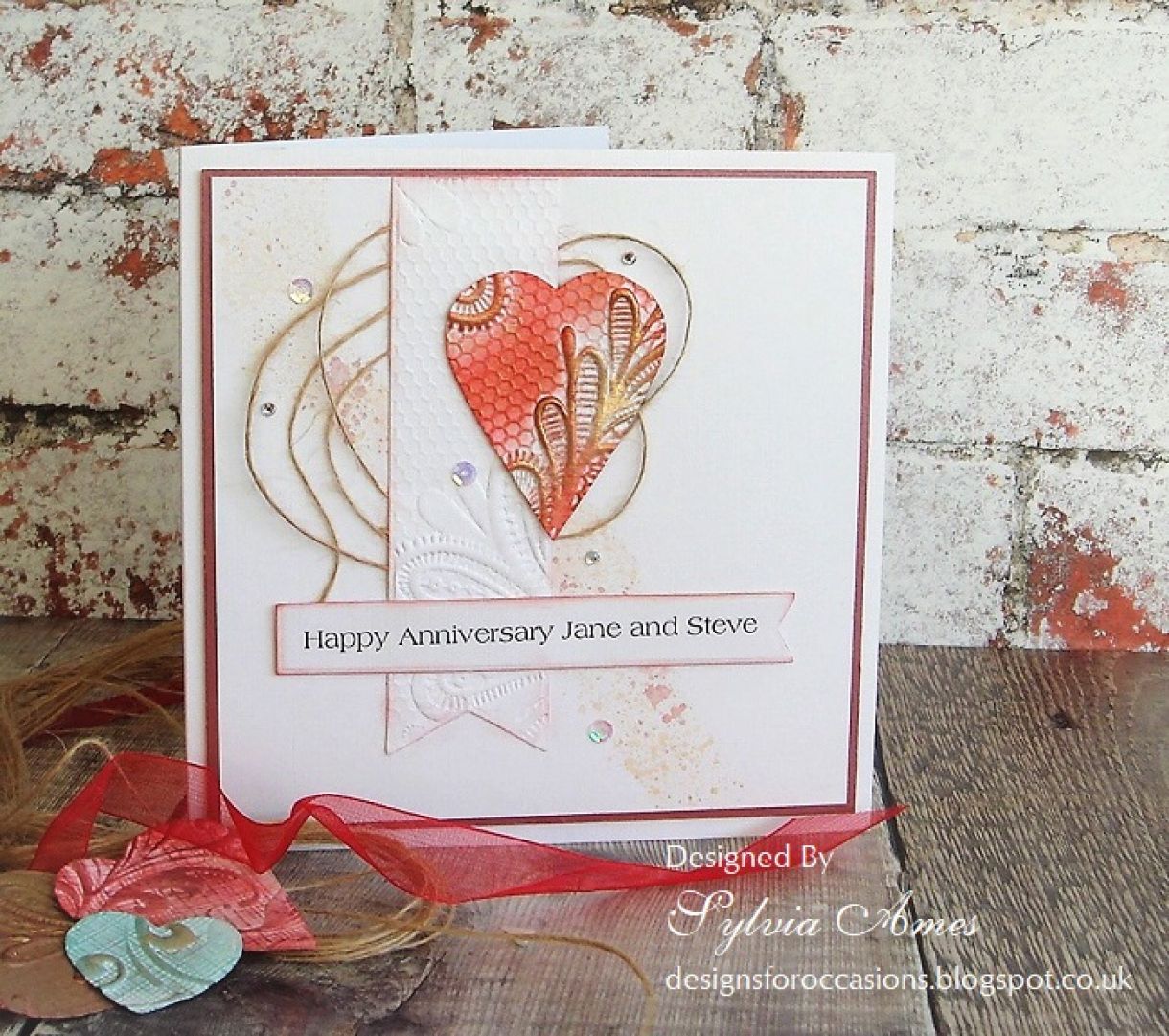 I used a large square card blank, cut a square of Lustre Print redwood card slightly smaller and a white linen square smaller than this.  A heart and fishtail flag were cut from scraps of white linen card.  The heart and the flag were embossed with a 3D embossing folder, edged and coloured with distress inks and gilding wax.  The sentiment was computer generated, die cut with a banner and edged with ink. 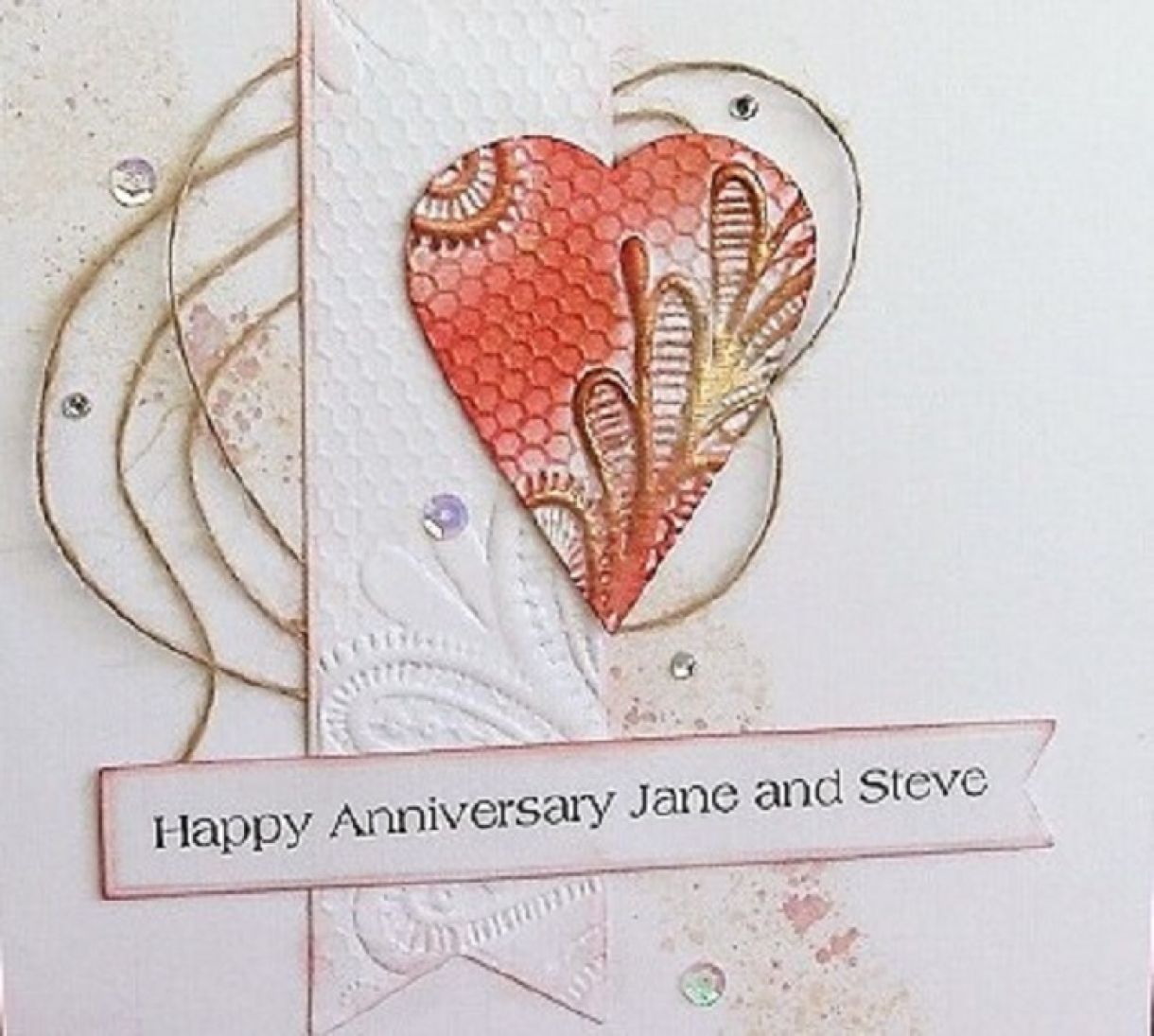 The white panel was masked off and distress ink and gold spray flicked to make a ramdom pattern.  Thin jute cord was placed on the card and the embossed banner glued over it, the heart was attached on top of the banner and the sentiment attached below with sticky foam pads.  The finished panel was layered onto the perlescent card then onto the card blank.  Crystals and sequins were added to finish the card. 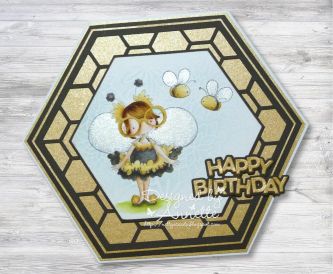 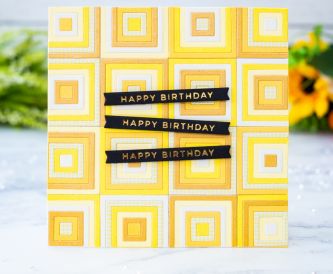 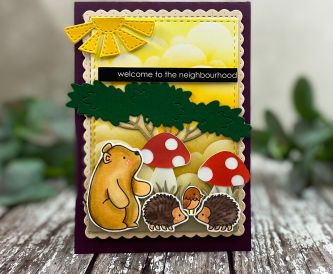 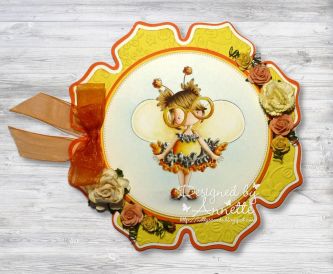 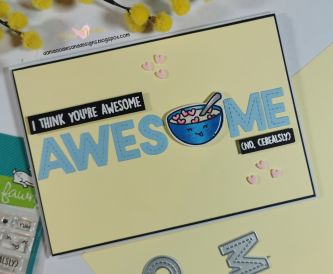 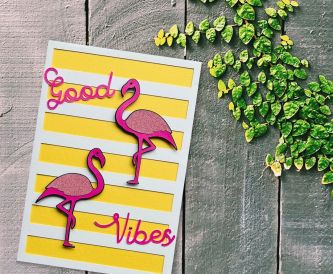