I feel privileged to be asked if I could undertake a review of the new ‘Luxury Artist Pad’ watercolour paper produced, in the English Lake District, by Papermilldirect. I was indeed happy to oblige. The initial inspection revealed a fresh, white, non-acidic, slightly-textured paper – actually, one side was subtly more textured than the other.

For this review, I decided to produce a semi-abstract acrylic painting based on a depiction of a poplar tree field boundary, which is commonly seen in farmland around my locality.

My normal ‘modus operandi’ is to coat the entire surface with gesso, as to impart a delicate surface structure and to protect the paper from my sometimes rather physical approach to painting. Coating the review paper with gesso obviously wouldn’t test the paper sufficiently, thus I omitted this stage.

After sketching the basic elements with an HB pencil, I under-painted the sheet with a dilute, watercolour-esque, orange wash. This wash dried vivid and true, thus the paper appeared to be nicely sized, which is an essential property for watercolour painting. The next stage was to block-in the darkest areas with a dilute mixture of payne’s grey and burnt umber. This dark layer is applied more vigorously than the previous wash, but no puckering, or surface break-up was evident. The cockling effect from these watery washes was slight, which was good for a paper of this weight (300 gsm2).

The next stage was to render the bulk of the foliage in an opaque, heavy-bodied, layer of paint. This is where the bumpy surface texture became useful. I was able to impart a ‘hit-and-miss’ effect to the lower reaches of the foliage. I then flicked some droplets of water into the partially dried foliage paint, as to impede the drying process. After waiting for a minute-or-two, I removed these droplets, and thus the underlying paint, using a piece of kitchen towel, which gave the impression of dark recesses amongst the sunlit leaves. No adverse effects were exhibited whilst removing this tacky paint, so the paper seemed robust enough to withstand this technique. The ground element was painted in a similar way.

The final stage, as with many of my paintings, was to add the sky, with a full-bodied, opaque application of paint. In this case, I chose a mix of purple and white, as to invoke the impression of an early-morning autumn sky. This layer defines the bulk of the trees. The tree trunks were then formed using a palette knife to scrape away the overlying sky layer of paint to reveal the darker layers beneath. Once again, the paper withstood the scraping-technique well without exhibiting any problems.

I was pleased with the results overall. I slightly adapted my normal approach, as to embrace, and utilise, the rough surface nature of this paper. As well as some upcoming studio projects, I intend to paint on location in plein air in the new year, and due to the portability of the pad, and the its inherent strengths, this paper will be quite useful in the ‘field’ too.

Find out more about Paul Bailey over on his website - www.paulbaileyart.co.uk 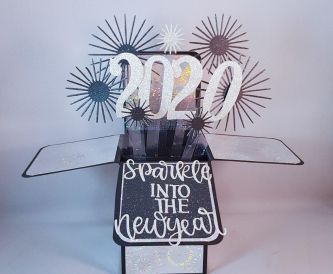 Sparkle into the New Year! 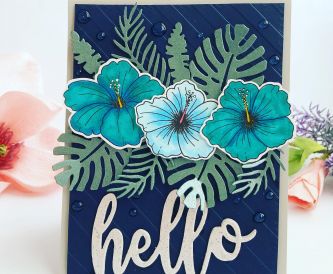 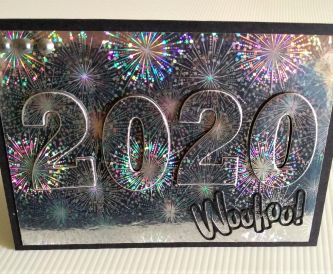 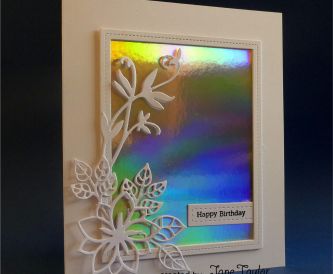 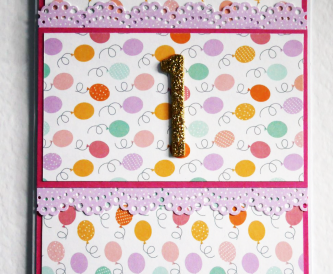 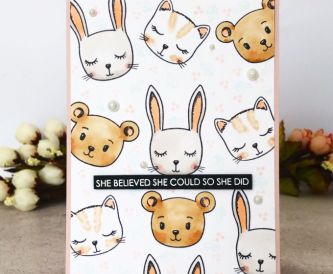