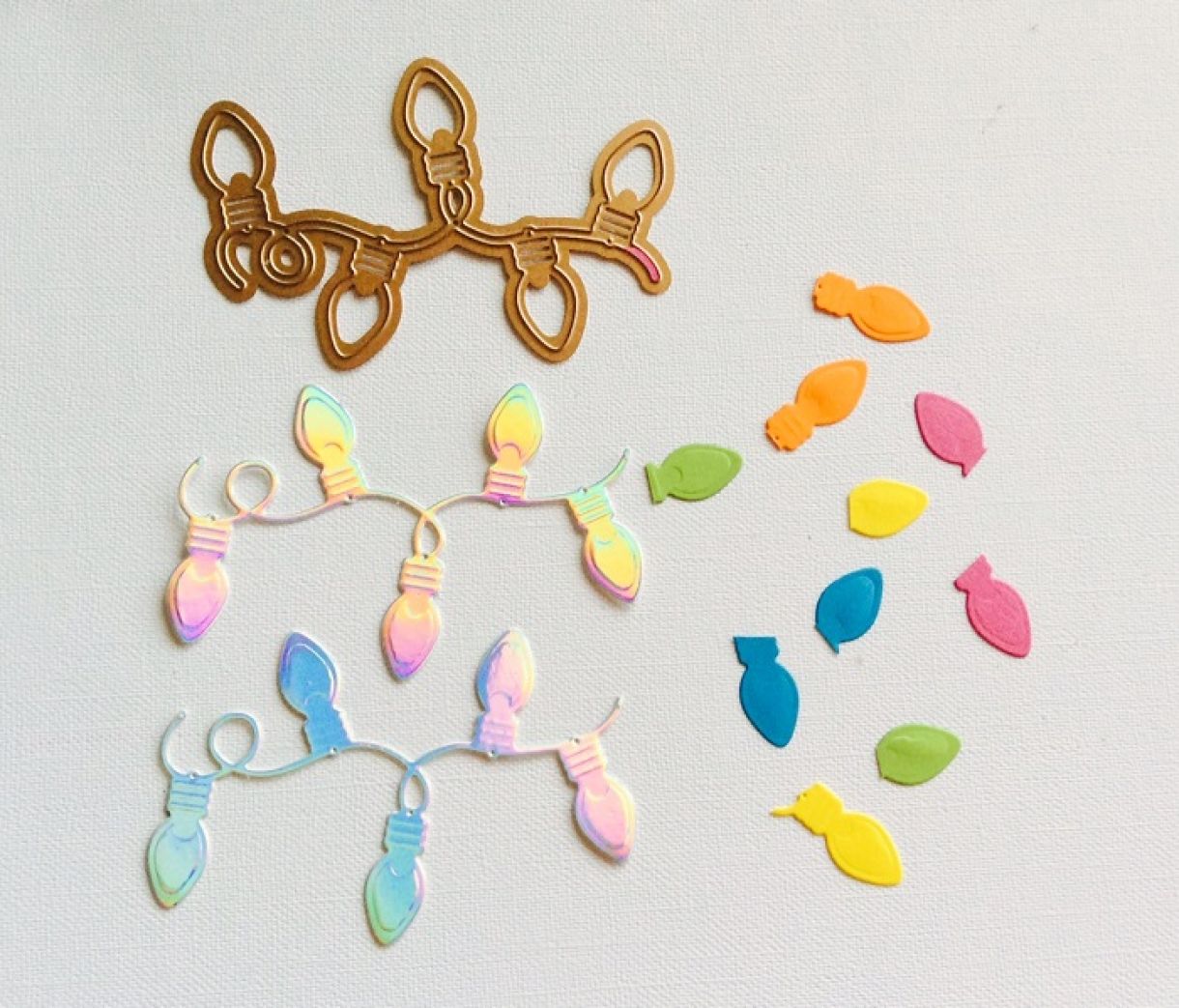 Hi there, Barbara here with another quick tutorial for a pretty little Christmas card, using ONE die, and a few scraps of Papermilldirect card.

Using a Spellbinders die call 'Seasonal', I made two cuts out of the new 'Mirri Rainbow' holographic cardstock, then using scraps of Intensive yellow, flame, Intensive blue, fuchsia, and lime green, I cut only the 'lights' again. 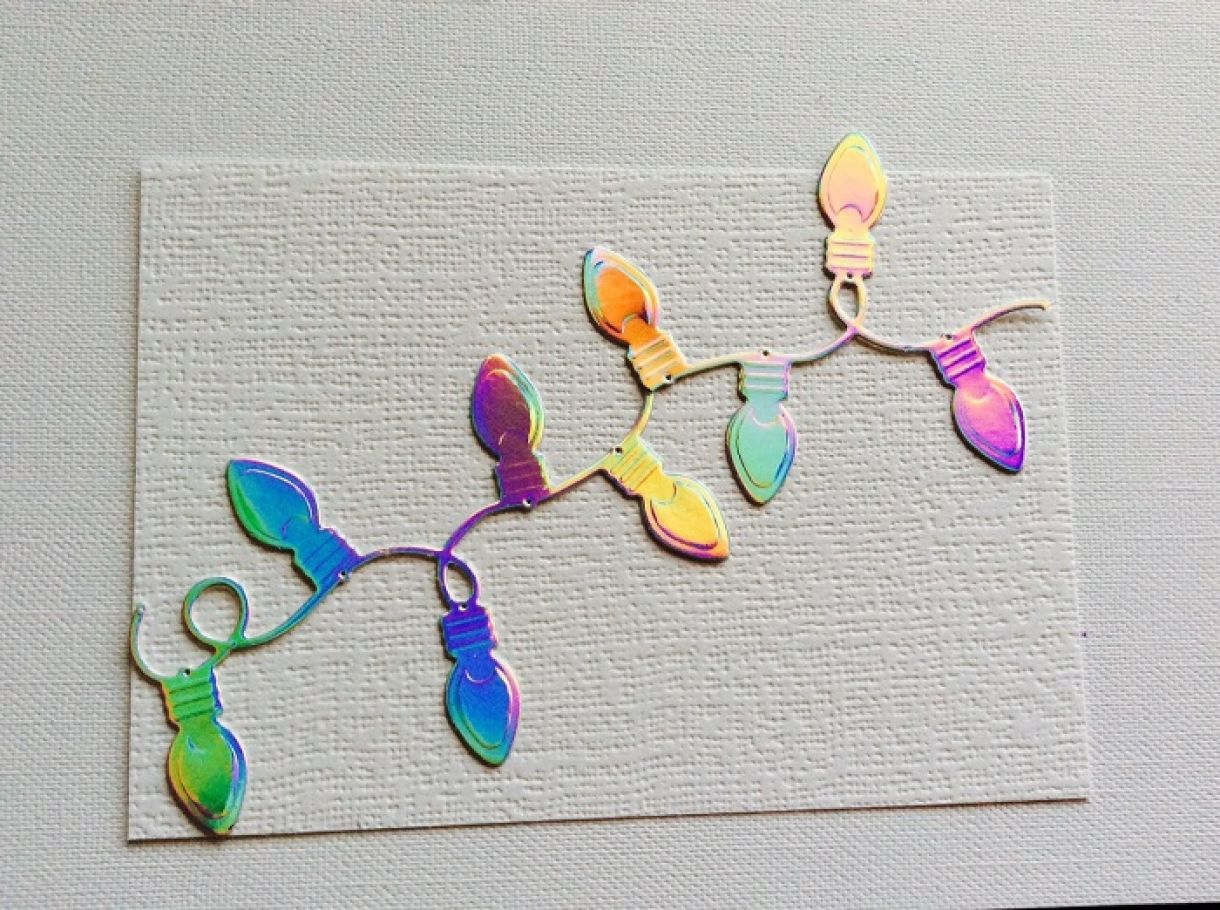 I adhered both strings of lights over some white hemp cardstock....just look at the amazing colours the holographic card is picking up, it's gorgeous! 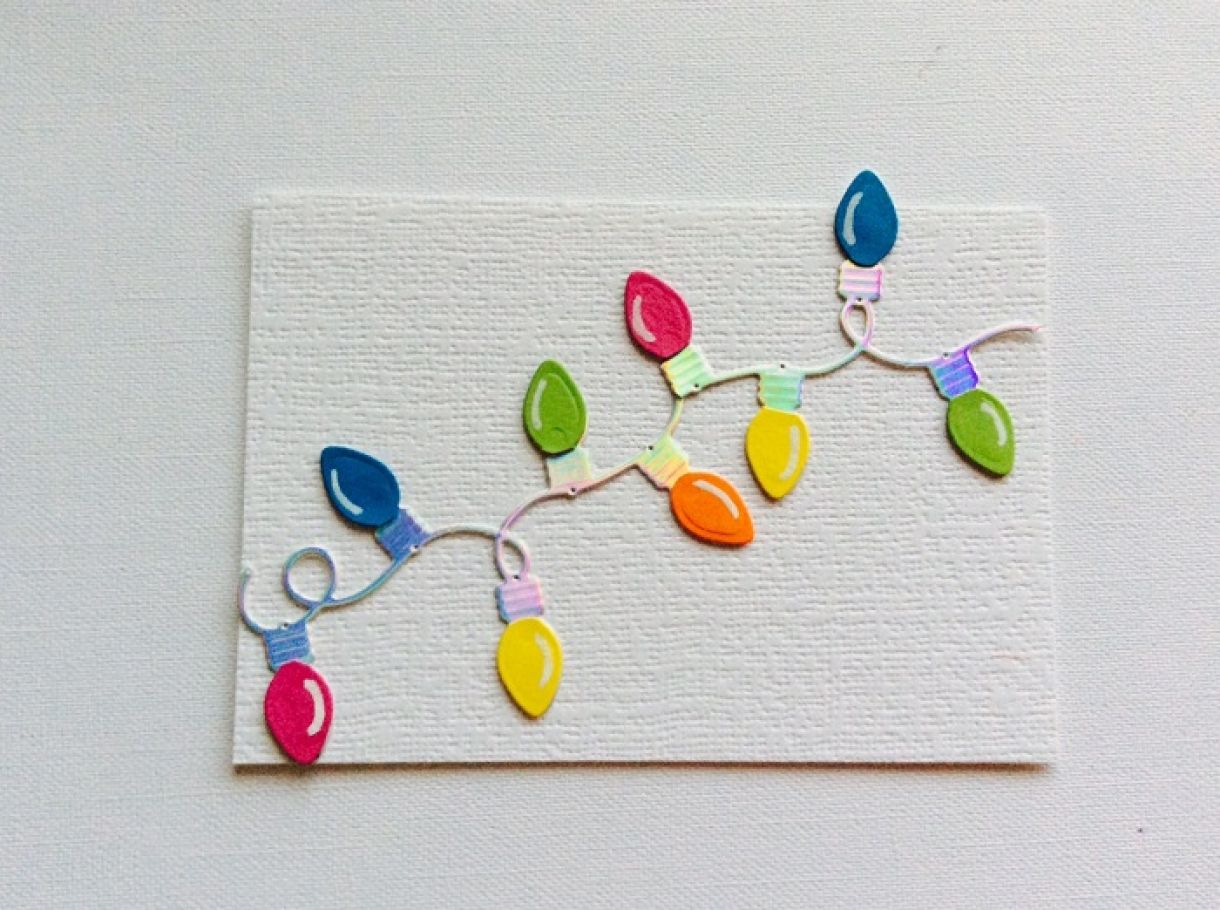 Next I trimmed the little coloured lights, and adhered them to the 'string' .......I drew a white line down each light with a white Posca pen, to give them a bit more detail. 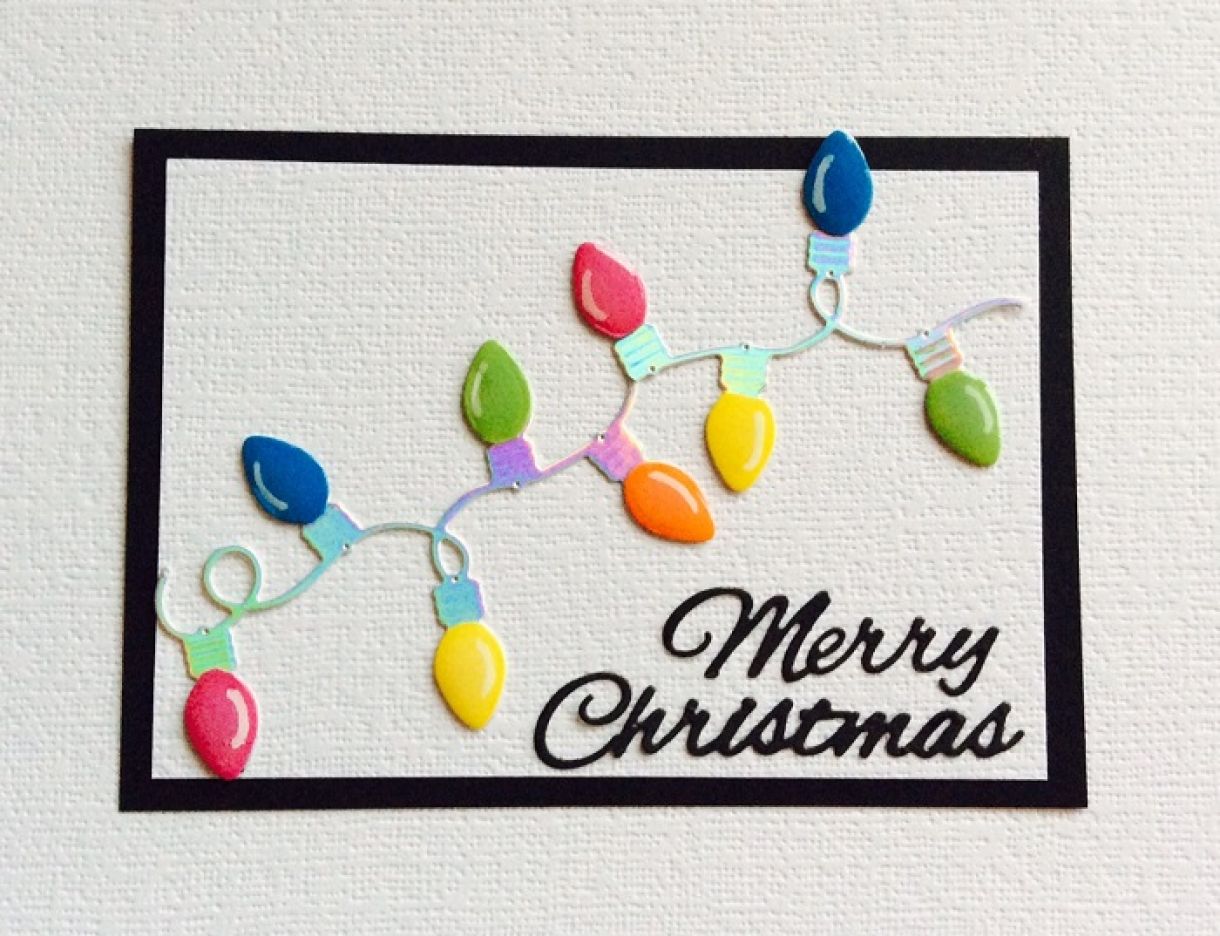 I used smooth black card as a base and also for a Merry Christmas greeting. 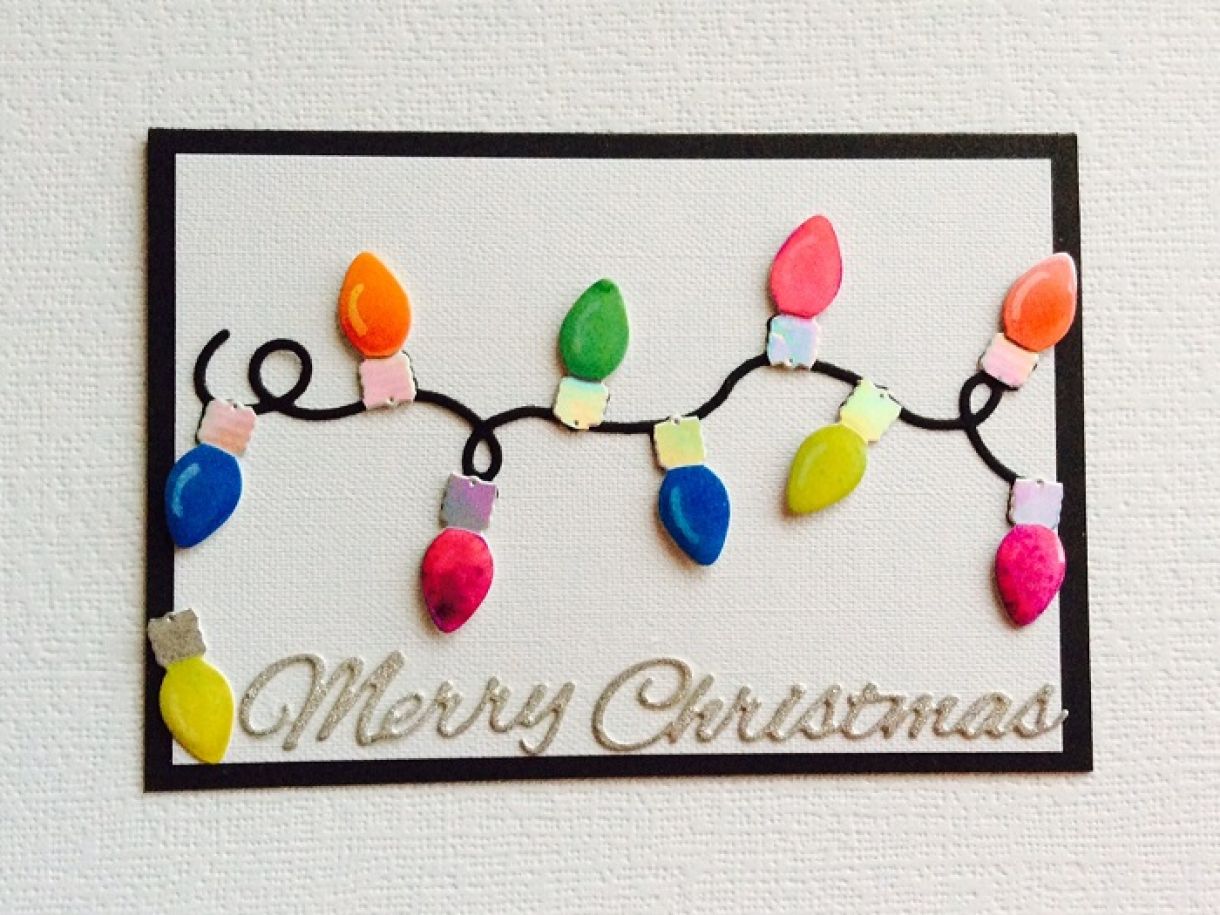 This was another version done on white hopsack embossed but I wasn't as pleased with it....much more cutting & sticking, which was time consuming!

On both cards I covered all the 'lights' with Ranger Glossy Accents to make the colours stand out.

Well, that's it for this week....hope you've enjoyed seeing this card, back soon with a batch of cards using only ONE die & Brusho's. 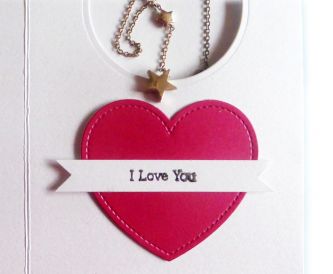 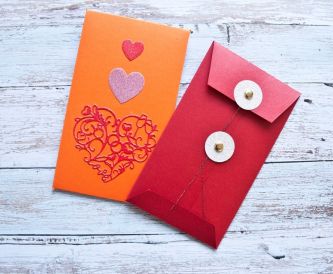 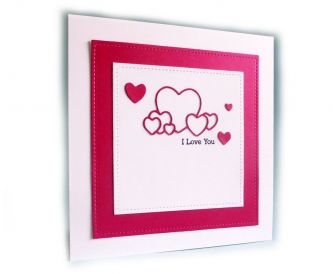 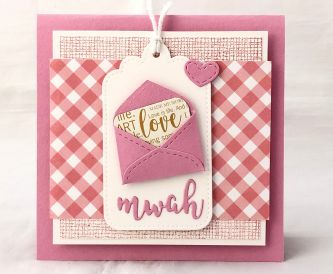 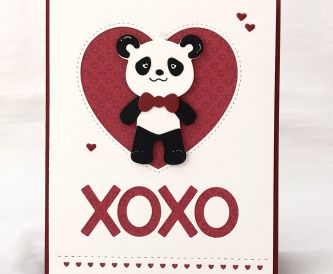 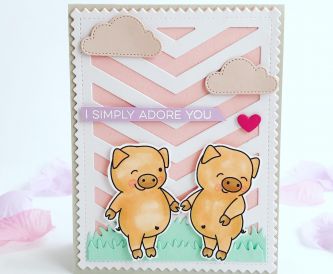 I simply adore you

But remember that some caution should always be taken during any online payment.

Thanks Jan, your comments are always appreciated x